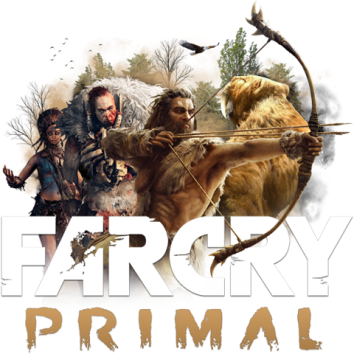 The professors were in their places, the Twitch stream went live, and Micheál Butler, one of our MA students in Mesolithic Studies started the count-down to 10,000 BC. I am always excited when experimental play sessions come together, as it’s rare to find the right combination of archaeological and technical expertise and the will to bring it all together. We had Professors Nicky Milner (Mesolithic expert, director of the fab Star Carr excavation) and Matthew Collins (encyclopedic knowledge of all things cutting edge in archaeological science) discussing…a video game.

It was a bit quiet at first–I hadn’t heavily promoted the event as I was not sure it was going to work and I was completely frantic at the end of the term with teaching and other responsibilities, but it did, and now Nicky and Matthew were discussing the size of the cowrie shells worn by the characters, hunting in the Mesolithic, saber tooth tigers…and then the questions from the audience started streaming in.

How common was the consumption of raw meat and fat during this period? Did early humans not get sick with parasites and disease often?

Great questions! Nicky and Matthew were able to bring several archaeological examples into the conversation. I was able to chime in a bit about representation and video gaming in general. You can watch the play-through and conversation here:

I am particularly appreciative of this, given that I’ve been dealing with and thinking about video games & archaeology for almost ten years (Tomb Raider & Embodiment, Tomb Raider & Angkor Wat, My Game Biography, Video Game Cartography, Avatars I, II, Gone Home, World of Warcraft, Minecraft, and oh god so much Second Life). It has been fantastic to see initiatives like the Value Project and Play the Past–and check out Tara Copplestone’s blog on our Far Cry playthrough, where she thoughtfully describes the relationship (or lack thereof) between academic archaeology and video game makers and players.

Further, I appreciate my colleagues here at York for possessing a quality that I’ve previously described as “being game.” That is, being open to experiences of all kinds, and importantly, letting this allow you to see your archaeology in new and interesting ways. It’s my #1 most important trait for people I collaborate with, and can be extremely rare.

So here’s to more play-throughs, gaming, and elbowing out a bit of room for fun in archaeology.