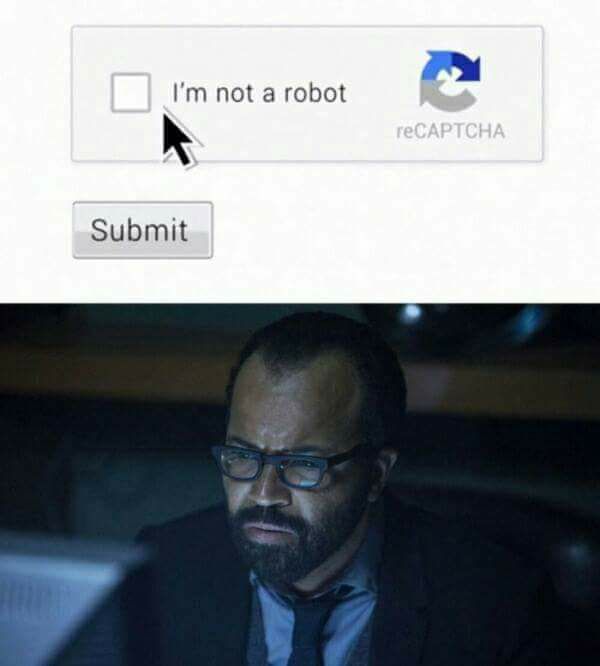 I’ve been intrigued by the narrative potential of GIFs for archaeological explanation and outreach for a while; in 2011 I played on Mitchell’s famous article on photography in asking, What do GIFs want? My early attempts were pretty much just short videos, but I developed them into a small publication in 2012 for a graduate journal called The Unfamiliar, wherein I explored archaeological illustration conventions, particularly the Uncertain Edge. I left them alone for a while, even though I explored their utility within my dissertation as polyvalent media/digital readymades in my dissertation.

Since that time GIFs have grown ever more popular, and are still mostly ignored within archaeology. As such, I’m very happy to announce a new publication: Animated GIFs as Expressive Visual Narratives and Expository Devices in Archaeology.

Animated GIFs are uncommonly well suited for representing archaeology. A shudder-start, temporally ambiguous fragment of sequential media, the animated GIF (just GIFs, hereafter) occupies the margins of formal discourse, visually annotating everyday life on the Internet. The creation of a GIF – compiling frames of action into a sequence – draws an easy parallel with the mode of atomizing that characterises excavation, treating archaeological deposits as discrete entities and their subsequent reassembly into a stratigraphic sequence (Morgan 2012; Morgan and Wright in press).

Complex cultural expression is distilled into a brief gesture, the digital equivalent of an archaeological trace. Yet GIFs are fleetingly rare in archaeological representations, with only a handful of examples since the introduction of the media format in 1989. In this GIF essay (modelled on a photo essay), we briefly review the history of the animated GIF with particular attention to archaeological GIFs, discuss their utility in representing archaeological remains and narratives, and argue for a more creative integration of visual media into archaeological practice.

The “GIF essay” was co-authored with Dr. Nela Scholma-Mason, who was a PhD student at the time. I was inspired by her fantastic use of GIFs to communicate how the Norse would have viewed the prehistoric landscape of Orkney. Nela led a Heritage & Play workshop on how to use GIFs and I immediately wanted to co-author a paper with her on the topic. I mean, check out this incredibly striking GIF:

The article was part of a series invited by Gareth Beale and Paul Reilly on Digital Creativity in Archaeology and we are honored that our article is in such good company! Check out the Open Access paper in Internet Archaeology and let me know what you think:

Tom Davie, an artist from Oklahoma, has repackaged food into transparent glass bottles. It looks surprisingly revolting. Perhaps it is only highlighting how disgusting processed foods are, but there is a frisson between the form of the bottle and the understood contents. This kind of art is fairly typical of remix culture, but it still makes me wonder…

…would what have looked absolutely disgusting and inappropriate in this pot, for example? I’m not a ceramicist and I have a tendency toward pragmatism that can be hard to suppress. I took it for granted that vessels, being useful things, would be used for miscellaneous foods. Sure, some vessels could ONLY be used for corn, or wine, or some such–we can tell that through paleobotany and isotopic analyses. But what if something is put in them that is wildly inappropriate? Amphorae full of…goat meat? Willow pattern teapots filled with creamed corn?

I guess it’s asking a bit much of archaeological interpretation to try to think about things that were NOT put into pots.