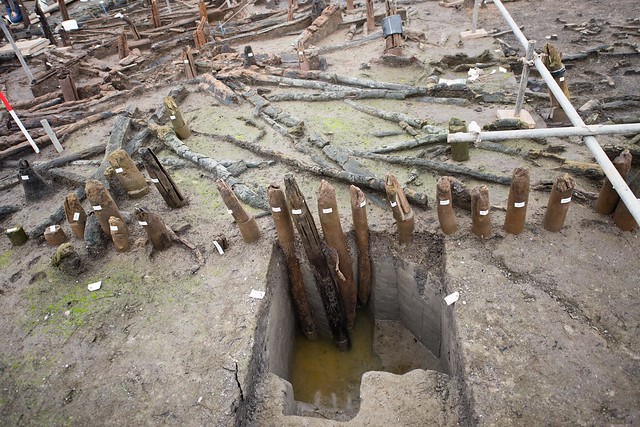 One thought on “Twitter is Full of Filthy Crannog Dwellers”