When I was a little girl, my parents had a record player, which is not unusual. I remember laying on my little round stomach, using a record as something hard beneath my paper to color on. I’d draw and draw, on white paper, on newspaper, on anything. But the records peeked out from behind the paper, and I remember a few vividly:

The Beach Boys, Endless Summer. It was a gatefold, so it was thick and had mysterious images inside. It also had the song “California Girls” which I liked, because I was told that I was born in California, though I didn’t remember it. I know all of these songs by heart, but I never owned or listened to the album after my childhood. 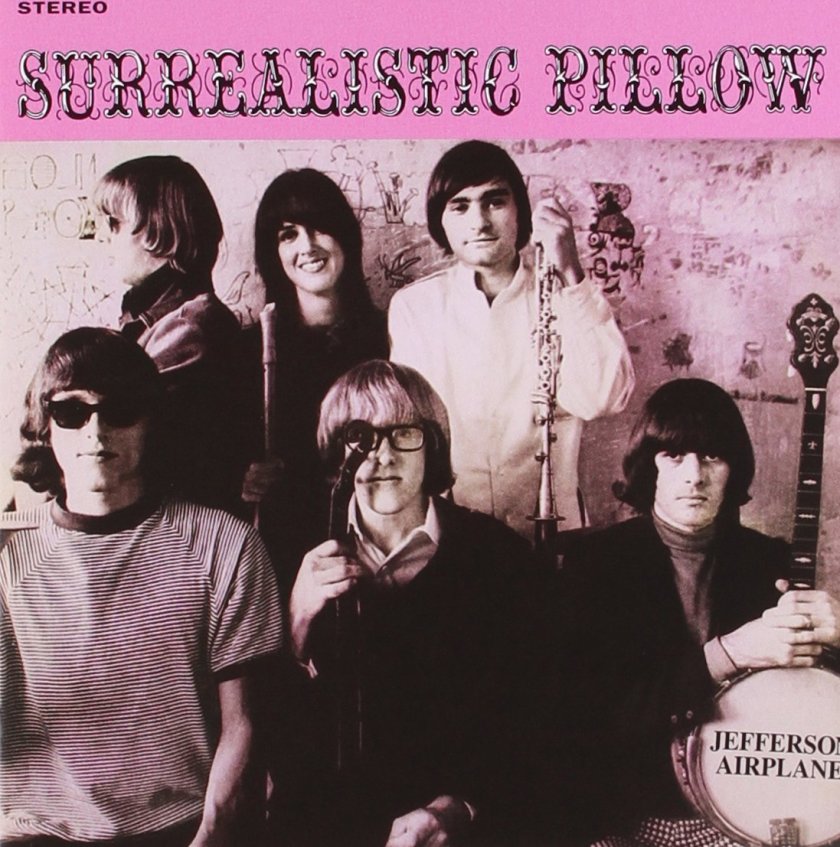 Unlike Endless Summer, I don’t remember any of these song, but I remember trying to spell out the title. For many years I didn’t even know it was a Jefferson Airplane album, I actually thought it was the Surrealistic Pillows.

For some reason, the cover for Nick Drake’s Pink Moon was indelibly embossed on my brain. It captured my imagination more than anything else–was that a clown-tooth? Was that a stamp? What are these adult symbols? I wanted to know what it meant, dammit. But like the Jefferson Airplane album, I didn’t remember any of the music.

Happily, I re-discovered Nick Drake’s Pink Moon, and listened to it obsessively while I wrote my dissertation. It was a lonely time, a time for obsessions, ritualized routines and the life of the mind. There are streets in Berkeley that I will never be able to walk down again without hearing one of my favorite songs in the world, From the Morning.

A little girl, coloring. A woman, writing her dissertation. Go play the game that you learned from the morning.

I decided to buy it on vinyl again.

2 thoughts on “From the Morning”